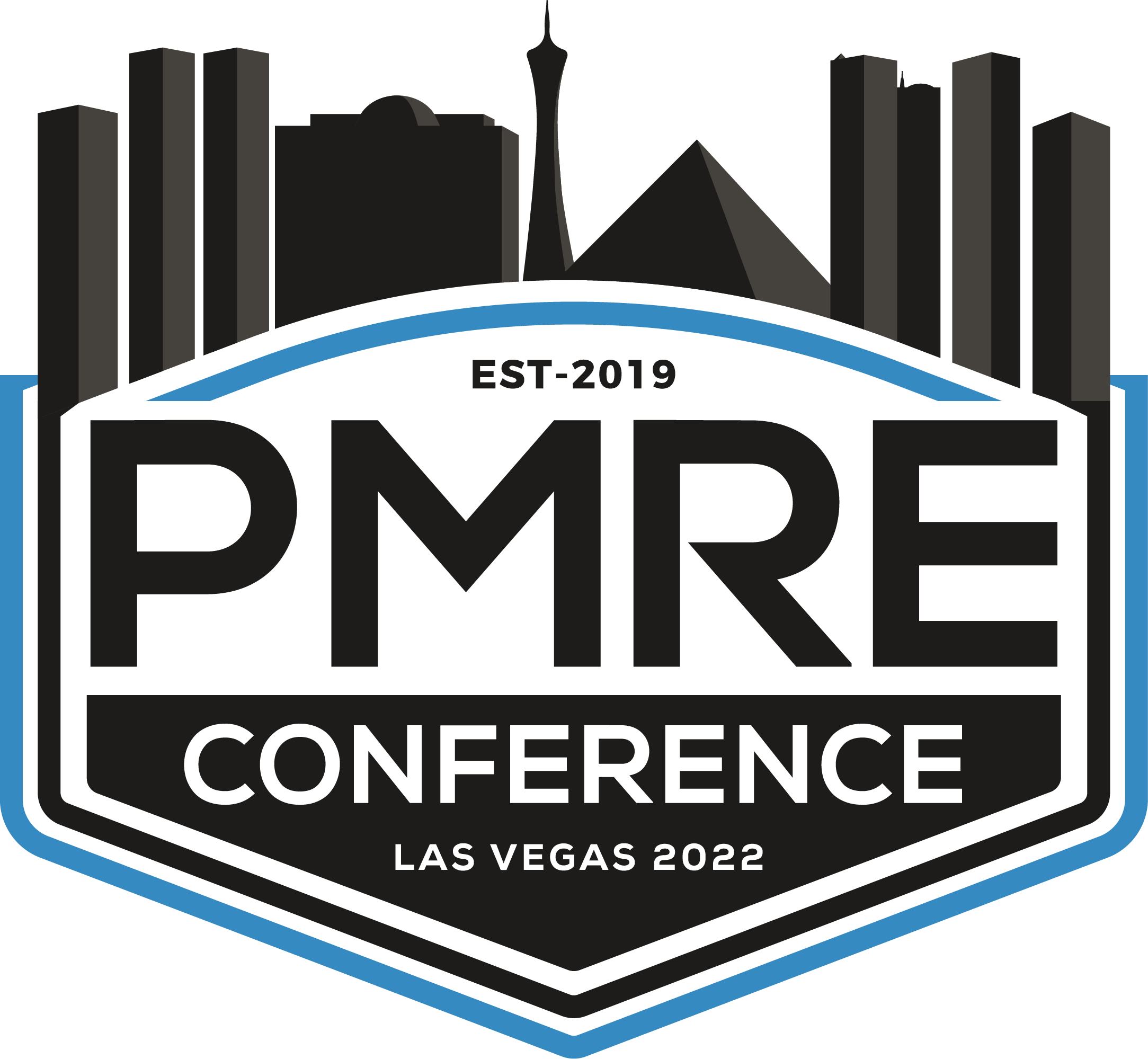 Stay Up To Date!

Subscribe to our newsletter for all the latest news and updates around the conference.
Thank you for subscribing!
Error - Please try again

Save Your Spot Now! 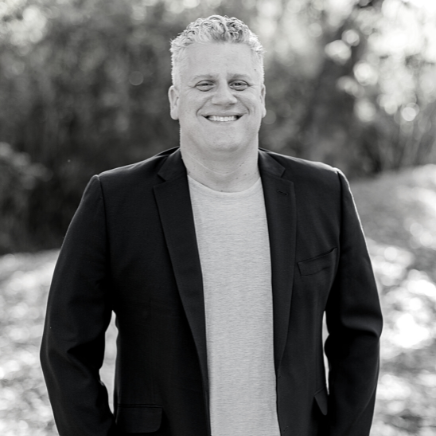 Sam Benner lives and breathes sales and marketing. Born and raised in Ventura, CA, he attended St. Bonaventure High School and spent his only time outside of the county attending Stanford University. There he graduated with a degree in Communications, a Pac-10 Championship, and played in the Rose Bowl on the first day of 2000. After working in the music industry and as a title rep for First American Title, he opened an online marketing firm. Seven years and hundreds of campaigns later, he now specializes in new media marketing, including social media and mobile, and speaks on these topics throughout the year at workshops and conventions. He has returned to his first love, real estate, and after ascending to a consistent top producer for Keller Williams West Ventura County, he was called to lead the office as CEO and Team Leader. He is constantly communicating with his real estate agents and is passionate about creating the best environment for their success. Sam is very involved in his local community he loves and has served on the board of directors for the Ventura Chamber of Commerce, Bell Arts Factory, and the Downtown Ventura Organization. The only thing that can get him away from his laptop, tablet, or cell phone is his two children, Alexandria and Dylan. When not getting them to sporting events all over the country, he’s attending as many live music events as his schedule will allow.

All Articles
No items found.
Ready to Connect, learn & GROW?

Secure your spot today.
‍We'll see you in Vegas.

Save Your Spot Now!

There are less than
25 spots remaining 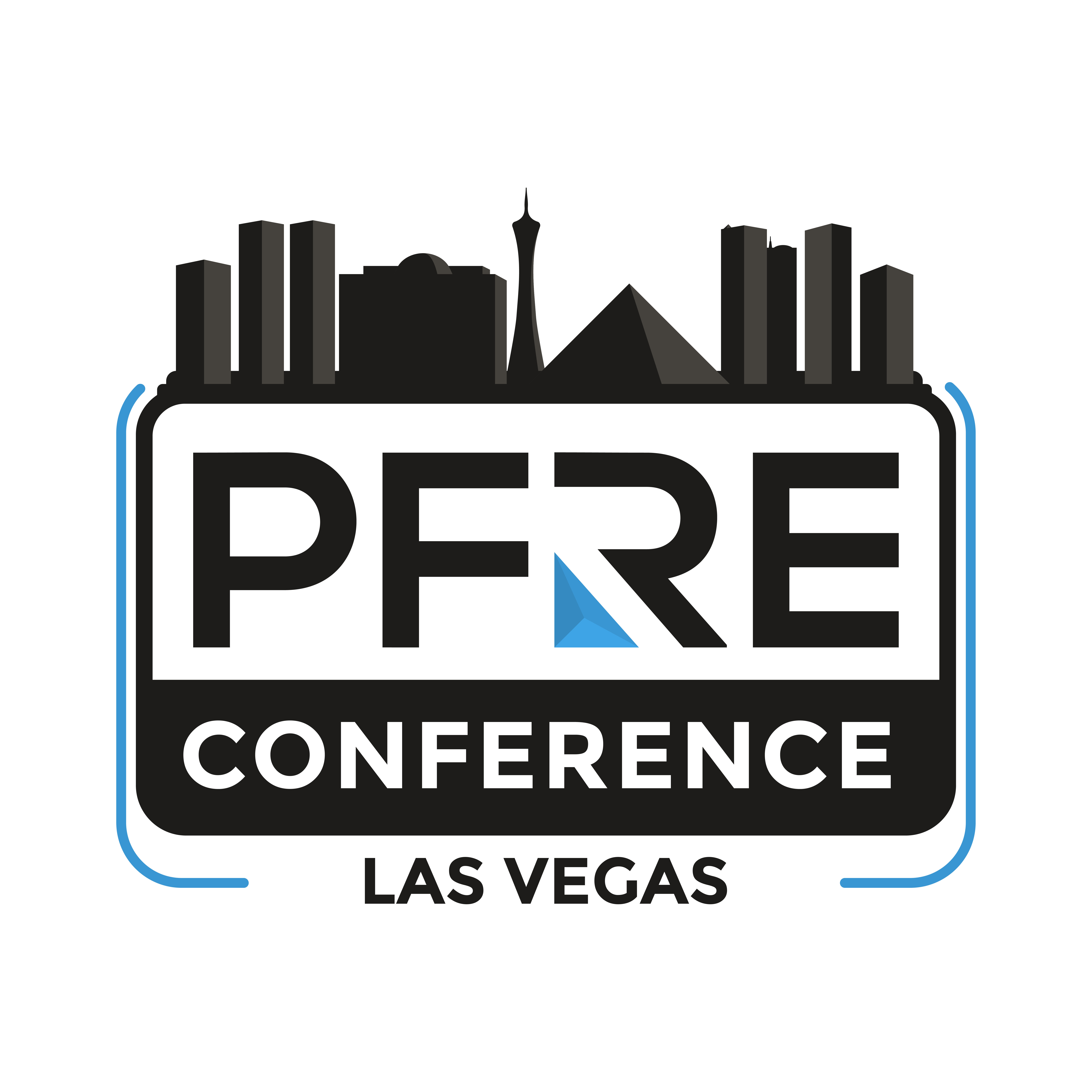